Artist Ronnie van Hout’s career has spanned more than three decades in sculpture, video, painting, photography, embroidery, text and sound recordings. Born in 1962 in Christchurch, New Zealand, and raised on a chicken farm in the suburb of Aranui, Ronnie was 15 when he decided to pursue art as a career. His post-secondary education began in Melbourne, Australia, where he is now based. After earning his Master of Fine Arts, he returned home to complete degrees in Computer-Aided Design, Photography, and Printmaking.

Ronnie’s distinctive brand of absurdism is largely autobiographical. Inspired by his rural Catholic upbringing, he was a very attuned child that felt a “strong sense that there are odd things in the world that you couldn’t see, but which are affecting you – forces beyond.” The ‘out of this world’ are explored alongside the interiority of the artist, whose alter egos are often humorously disguised. Together, they join a stockpile of cinematic, art history and pop culture references that tackle themes related to the human body’s fragility, the watching being watched, regression to childhood, the disembodied personality and unequal power relationships. 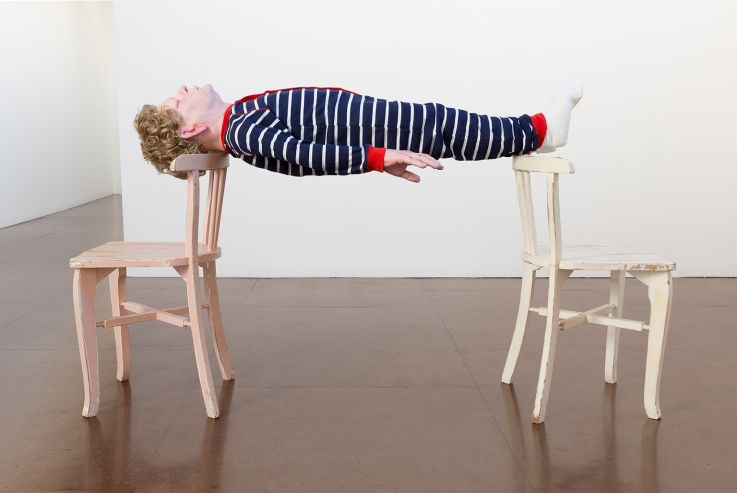 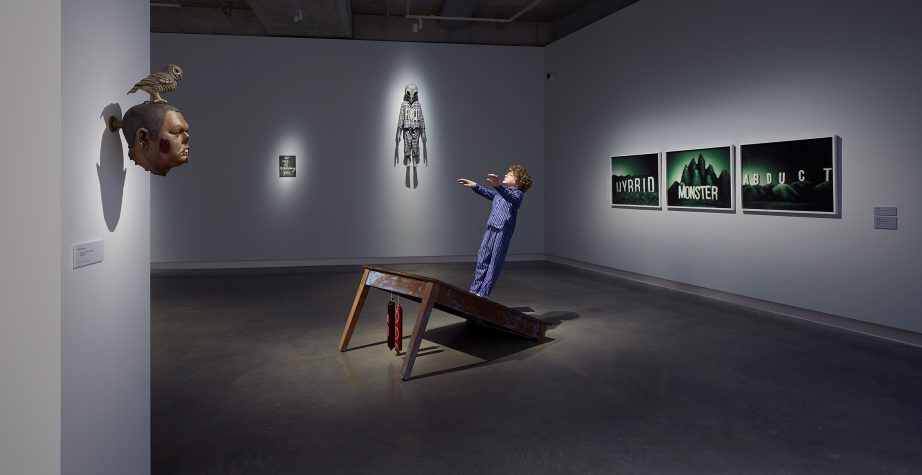 Ronnie’s most famous protagonist, though, is Quasi. Standing 16 feet tall and weighing over 800 pounds, Quasi is a hand with a face made from steel, polystyrene and resin. Though he bears a striking resemblance to Donald Trump, he is based on 3D scans of Ronnie’s own hand and face. The sculpture was initially commissioned for Christchurch Art Gallery in 2016 but has recently been moved to the City Gallery Wellington. Quasi will overlook the post-earthquake City Square for three years, causing unsettle in some and appreciation of the city’s eclectic art scene in others. 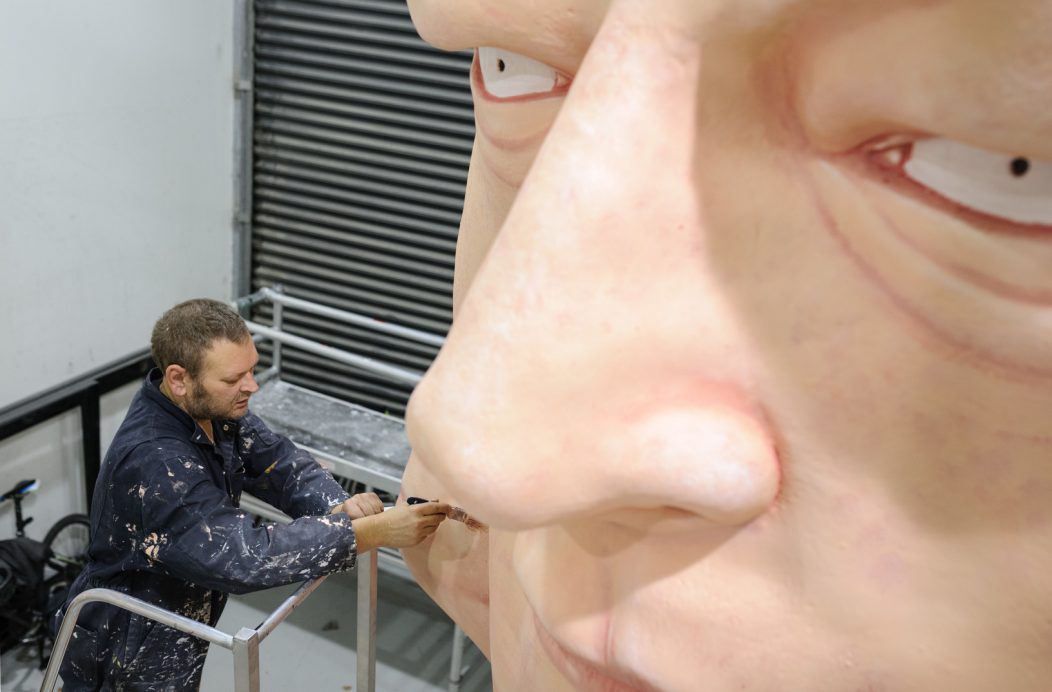 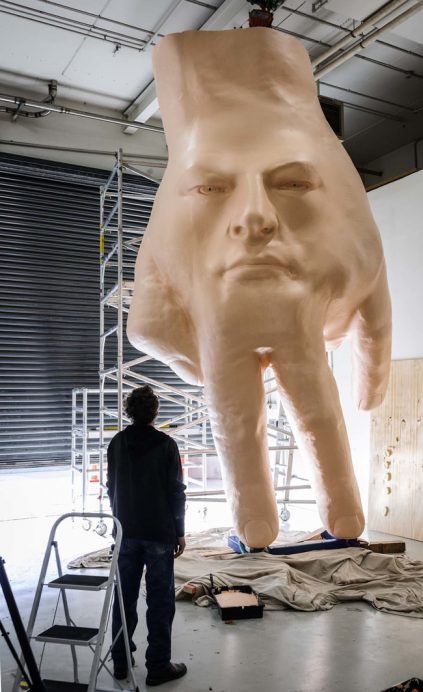 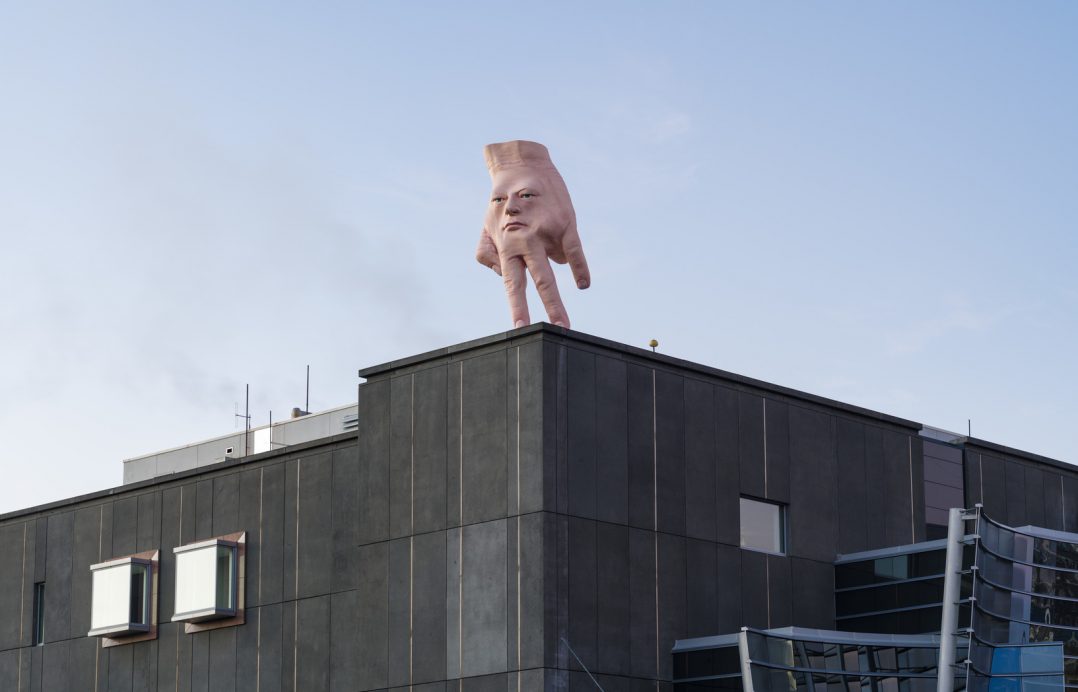 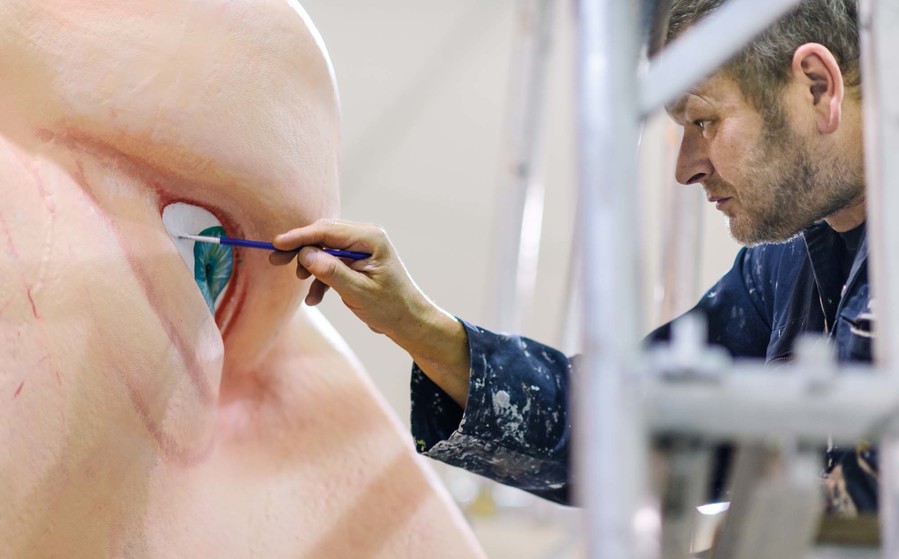 Quasi is named after Quasimodo from Victor Hugo’s ‘The Hunchback of Notre Dame.’ In the novel, Quasimodo is deformed, outcast and misunderstood; Quasi suffers a similar fate.  In Latin, ‘quasi’ translates to “as if, as though” and is extended here to mean “human but not quite.”

Ronnie, like many artists, is unconcerned with the overall message or social commentary of his work. Instead, he leaves it open to interpretation — meaning is activated by the life of the spectator. On the one hand, Quasi is a projection of people’s fears that their bodies will decrepitate one day. On the other hand, Quasi can be a comfort source; he is a helping hand, a device of control. Ultimately, Quasi is another compelling piece in Ronnie van Hout’s body of work. 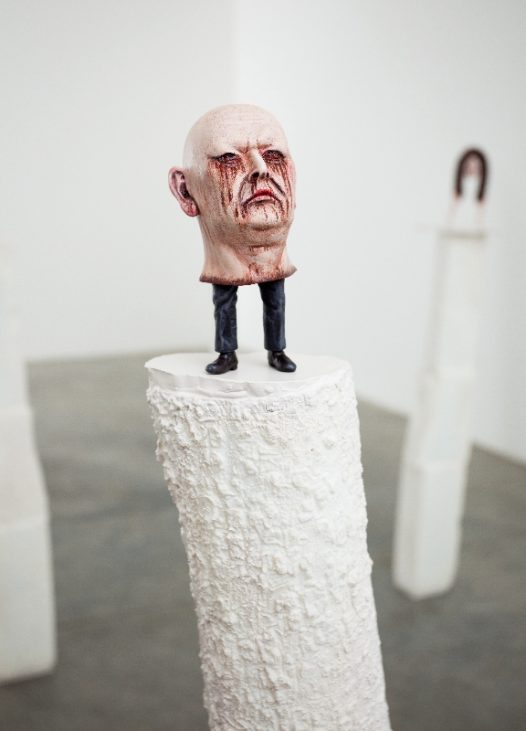 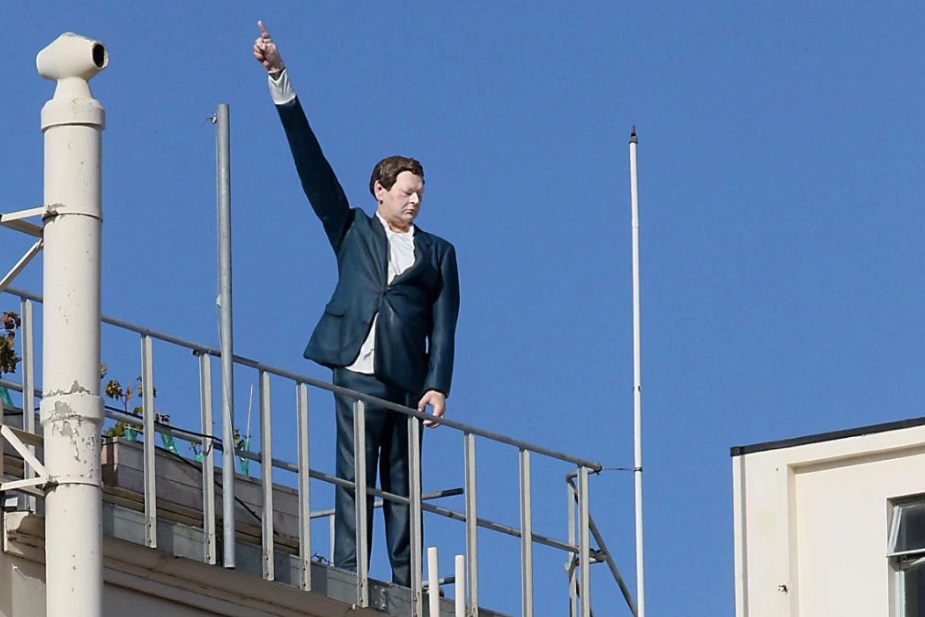 Comin’ Down (2013)
next
The Many Faces of Matières Fécales
prev
Sun Yuan & Peng Yu: Can’t Help Myself