According to Alexander McQueen, the future of fashion would be feminist, technologically advanced, unconventionally beautiful and broadcast to the world — predictions that all came true.

Long before Maria Grazia Chiuri’s Dior declaration of feminism, there was Alexander McQueen’s MA Graduation Collection, Jack the Ripper Stalks his Victims. With the goal of empowering strong, confident women, McQueen set out to reclaim victimhood; the distinction between oppressor and oppressed would be revisited throughout his career. Nothing was too taboo for McQueen, including the slain prostitutes of London’s East End during the 1880s, the English genocide of his Scottish ancestors or patients in a psychiatric ward. It makes sense that then girl boss, muse and magazine editor Isabella Blow would buy the Ripper collection in its entirety.

“I design clothes because I don’t want women to look all innocent and naïve… I want women to look stronger… I don’t like women to be taken advantage of… I don’t like men whistling at women in the street. I think they deserve more respect. I like men to keep their distance from women, I like men to be stunned by an entrance. I’ve seen a woman get nearly beaten to death by her husband. I know what misogyny is… I want people to be afraid of the women I dress.” – Alexander McQueen, 1992 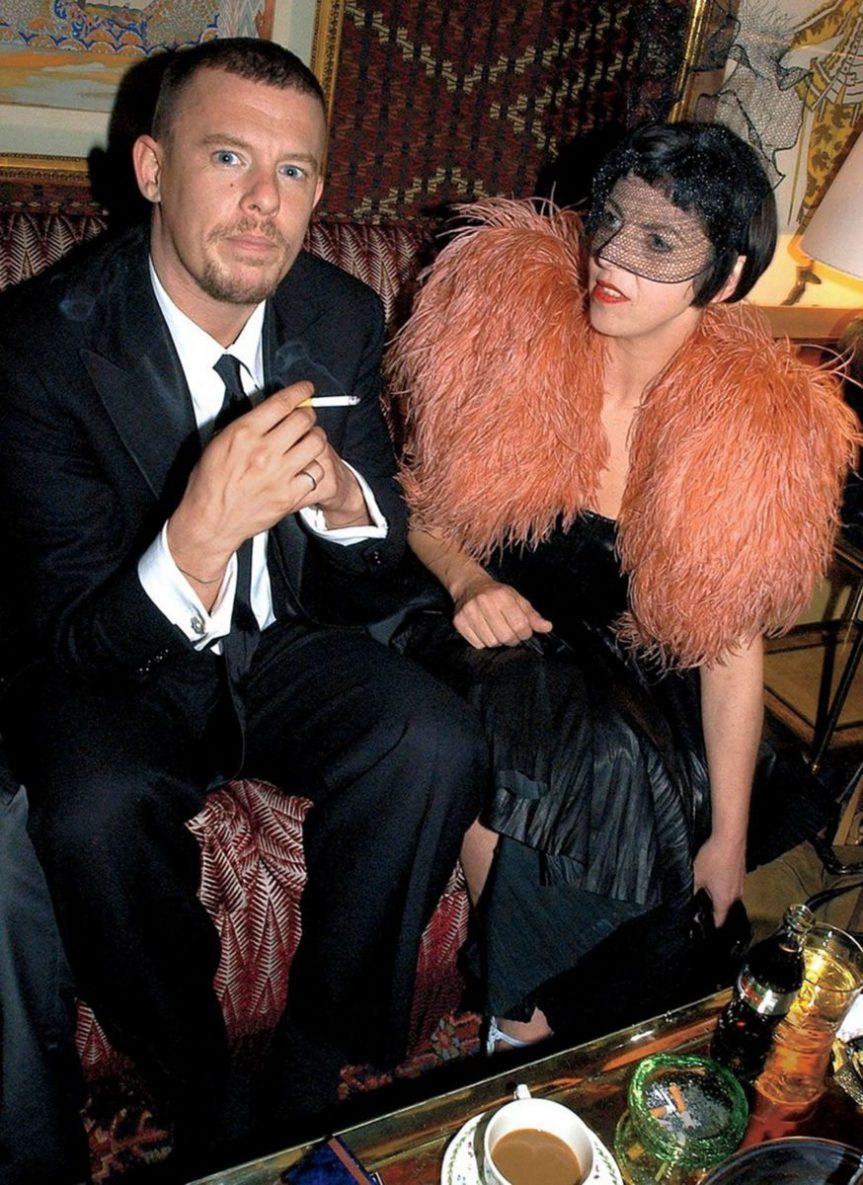 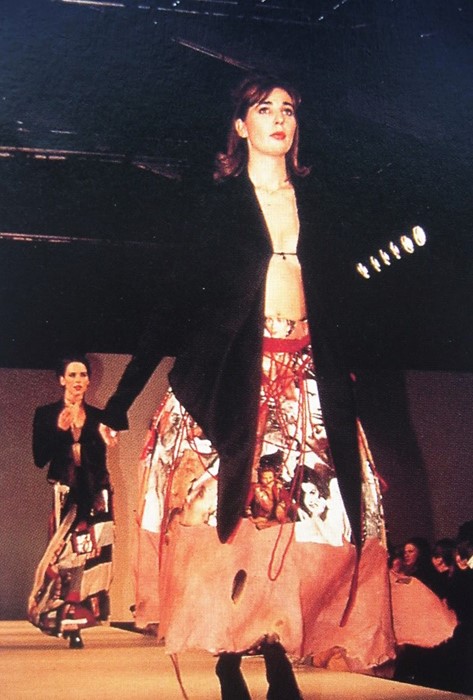 Jack the Ripper Stalks his Victims (1992) 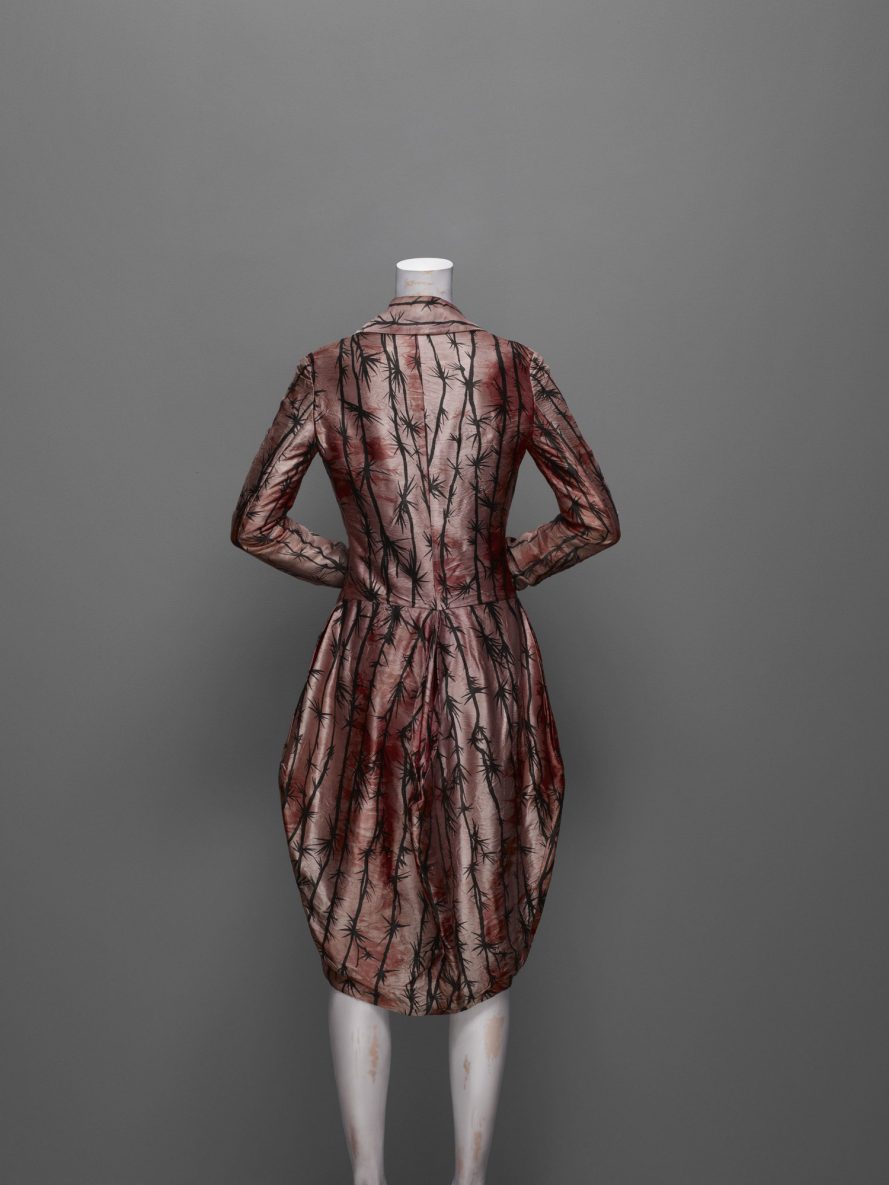 A conflict as old as the Digital Age would be played out between two industrial robotic arms during McQueen’s SS99 presentation entitled “No.13”. The finale saw Shalom Harlow standing on a rotating platform at the mercy of these arms that spray-painted her white cotton muslin and tulle dress in black and yellow. The viewer is left to interpret the arms as a helping hand or something more Orwellian. Today, the conversation has shifted to finding an optimal balance between human intelligence and artificial intelligence, which McQueen knew was within reach.

“And my relationship with them shifted at that moment because I started to lose control over my own experience, and they were taking over. So, they began to spray and paint and create this futuristic design on this very simple dress.” – Shalom Harlow

The Definition of Beauty

Perhaps one of Lee’s most attractive qualities was his ability to see the beauty in people and places that had been overlooked. His SS01 show, VOSS, encased in a one-way mirrored cube so that only the audience could see in, mimicked the padded cell of a psychiatric ward. This time, exploring the beauty that comes with internal human strife — the kind that culminates in feather-adorned creations. Closing the show was writer Michelle Olley referencing Joel-Peter Witkin’s photo: “Sanitarium.” The tableau forced the audience to confront what it means to be beautiful. The implication being that the perception of beauty tends to be closed off and inner beauty unaccounted for. Discussion around this topic remains popular today, especially in the era of self-love and body positivity — championed by McQueen way before the zeitgeist.

“I think there is beauty in everything. What ‘normal’ people would perceive as ugly, I can usually see something of beauty in it.”

“I find beauty in the grotesque, like most artists. I have to force people to look at things.” 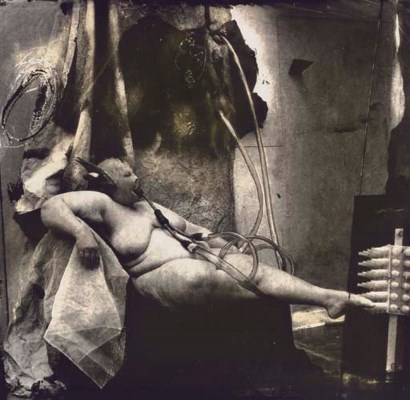 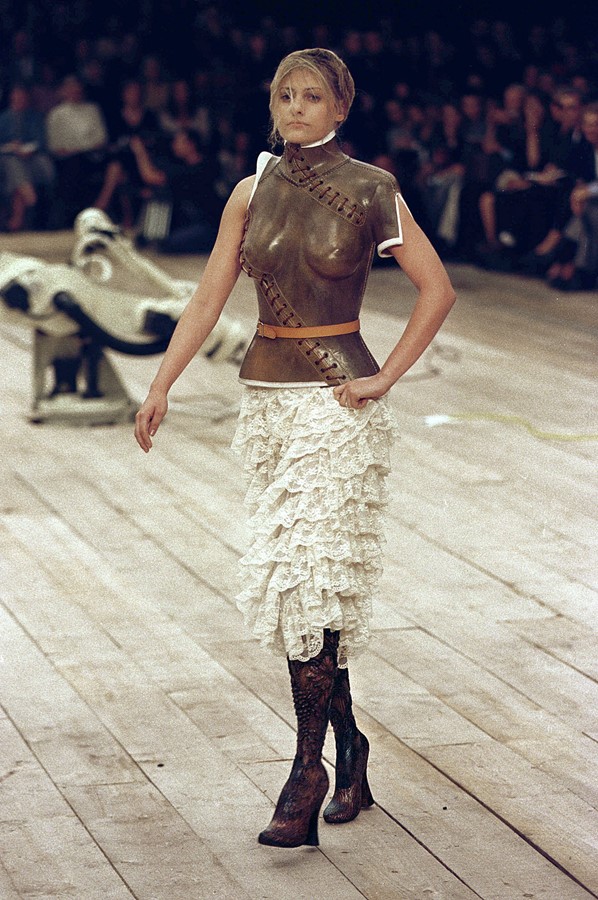 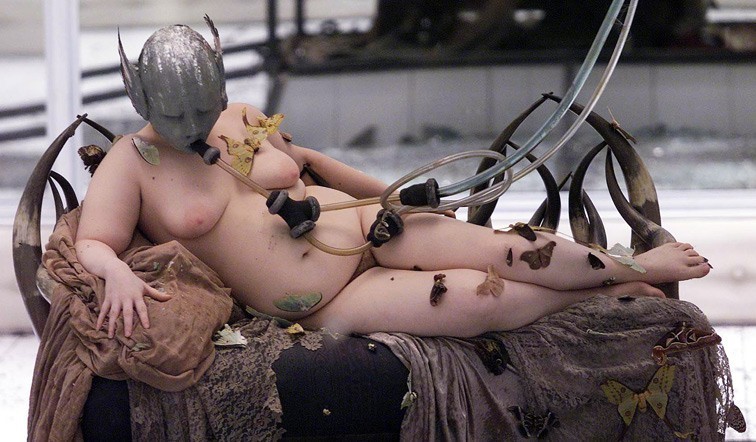 McQueen’s showmanship took the form of the illusion technique, Pepper’s Ghost, for his FW06 show. Widows of Culloden revisited the theme of Scottish independence and solidified Lee as a performance artist. The finale, a projection of the iconic Kate Moss, was symbolic of the supermodel’s comeback (post-Doherty), but it also signalled the designer’s technological skill. The illusion, often confused with holography, was created in 1862, but McQueen’s runway popularized its modern-day usage in the fashion and entertainment industries. *See Burberry flagship store opening in Bejing (2011) and Ralph Lauren SS15.

“With the audience surrounding a square white catwalk, as the last model disappeared from view, the lights dimmed and four glass triangles rose from a collapsed brass box in the centre of the stage to form a pyramid. The sound of violins drifted through the arena as an ethereal spirit appeared as if underwater or floating within the vortexes of a spectral world. A few moments later, that ‘spirit’ rotated to reveal itself as Kate Moss in a diaphanous organza gown, rotating mid-air. It was an apparition of supernatural beauty.”  – alexandermcqueen.com

Plato’s Atlantis (SS10) was the last collection McQueen completed before his death. The ‘global warming personified’ looks were stunning — something meant for the world to see. Alexander McQueen made history as the first fashion show to be live-streamed, or at least, the first attempt. Even though the announcement of Lady Gaga’s “Bad Romance” debut crashed the SHOWstudio live stream before the presentation could start, it had already been “the most dramatic revolution in 21st-century fashion” (Suzy Menkes). 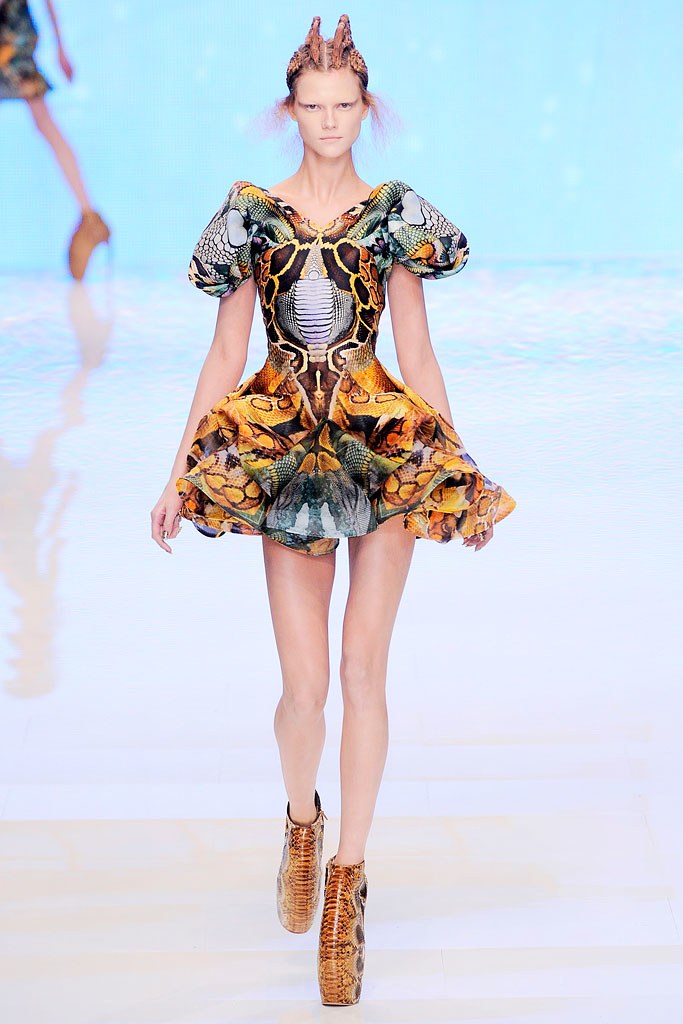 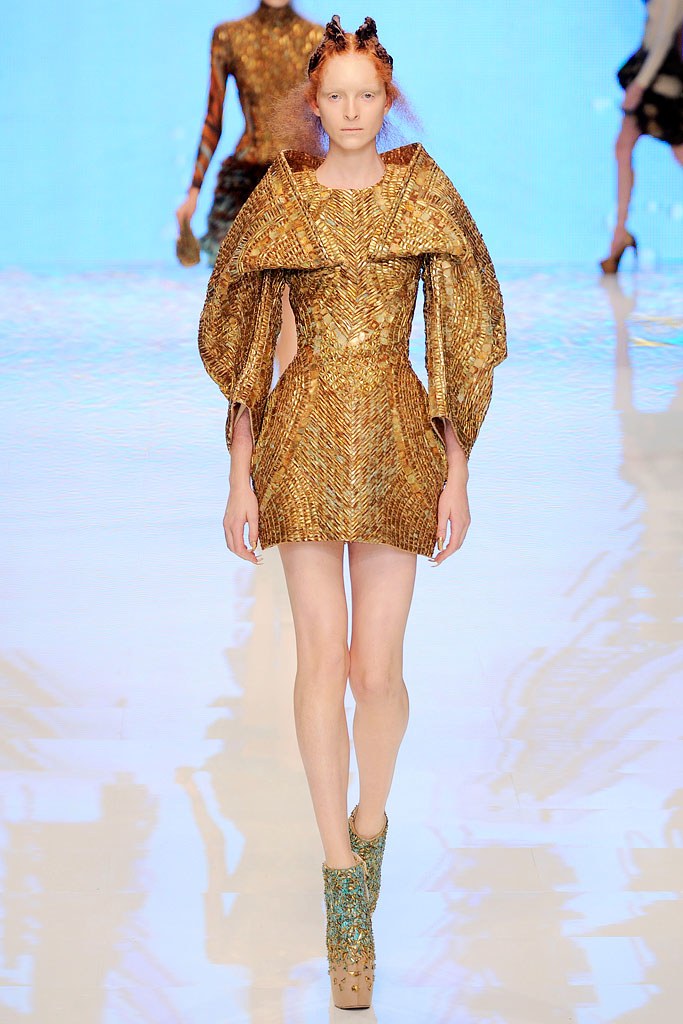 next
Hidden Meanings in the Work of Mark Ryden